Spring brings the flowers and our families together to celebrate the seasonal holidays. So hop on in—our Easter & gluten-free Passover items are ready now for pick-up or delivery.

Sample our springy Pineapple Coconut Cake and flourless chocolate torte on the day of the event then take a bag of homemade coconut macaroons or hand decorated Easter cookies home to photograph.

Please photograph one spring product or a combination of all four in a creative way then post to your Instagram account with hashtag #EatFreshPie and tag @LittlePieCompany before Friday, March 30.

(between 9th and 10th Avenues)

Influencer must be approved by Carnsmedia to be eligible for a free Swag Bag. Complete the form below for a chance to become a Carnsmedia Influencer. We will contact you if we see an opportunity to work together.

Become a Carnsmedia Influencer at
www.carnsmedia.com/become-an-influencer
Must have over 4,000 loyal Instagram followers. 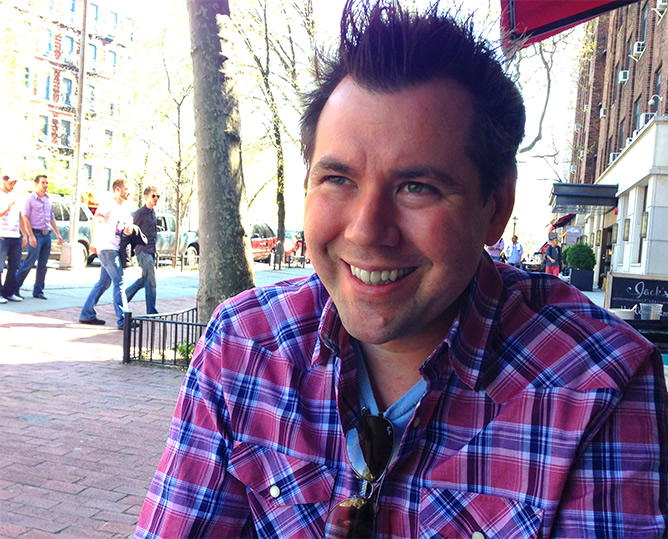 He later transitioned his focus to the beauty industry where he art directed photo shoots, designed websites and spearheaded the branding and global social strategy for a beauty company doing business in over 120 countries.

Constantly reinventing himself, Chad followed his passion for food, wine and culture downtown to Greenwich Village where he wrote, designed and independently published The Gourmet Bachelor, a trendy cookbook featuring easy recipes for two.

Carns studied culinary arts and wine at prestigious institutions in NYC. He is a distinguished guest judge at International Culinary Center and certified Tuscan Wine Master. As a cooking personality, Chad established influential media relationships from his appearances on The Today Show, Comedy Central, SpikeTV, Toni On! NY, and in Marie Claire magazine.

Carnsmedia is a product of Chad’s passion for food and digital media. He oversees creative direction and business strategy for a team of digital media juggernauts that support many of the top chefs, restaurants and trendy bars in New York City. Chad is also editor-in-chief at thegourmetbachelor.com, a popular gourmet lifestyle website.