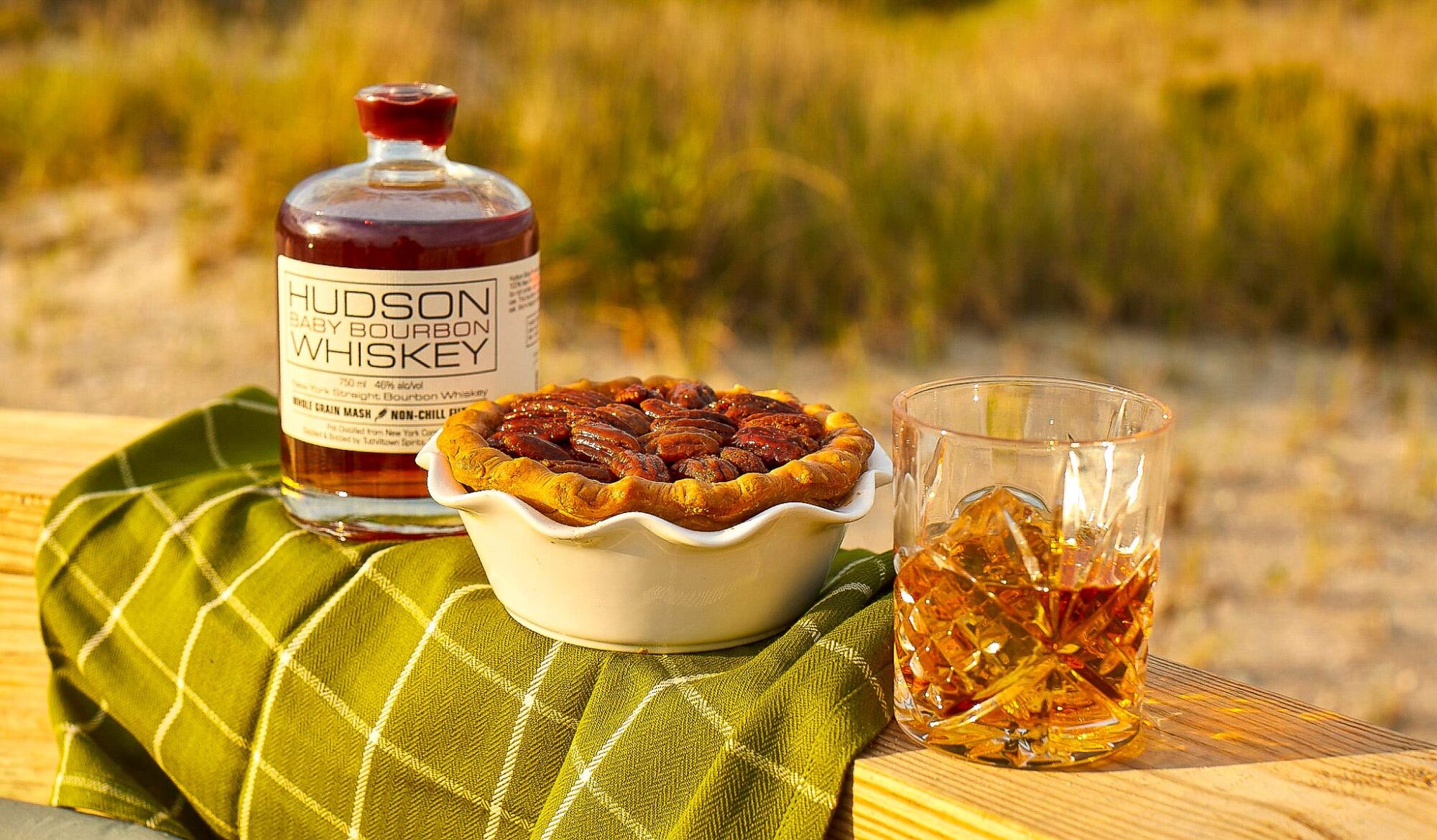 Little Pie Company is no stranger to baking up fresh pies for every occasion, so when they asked Carnsmedia to help promote their limited-edition Father’s Day Pie, we knew exactly what to do.

Instead of taking the traditional marketing and PR route, Carnsmedia Founder, Creative Director, and dad Chad Carns suggested going in a different direction. Chad personally knows the three things that all dads want on Father’s Day: R&R, a round of golf (or two!), and a bottle of quality, handcrafted bourbon. 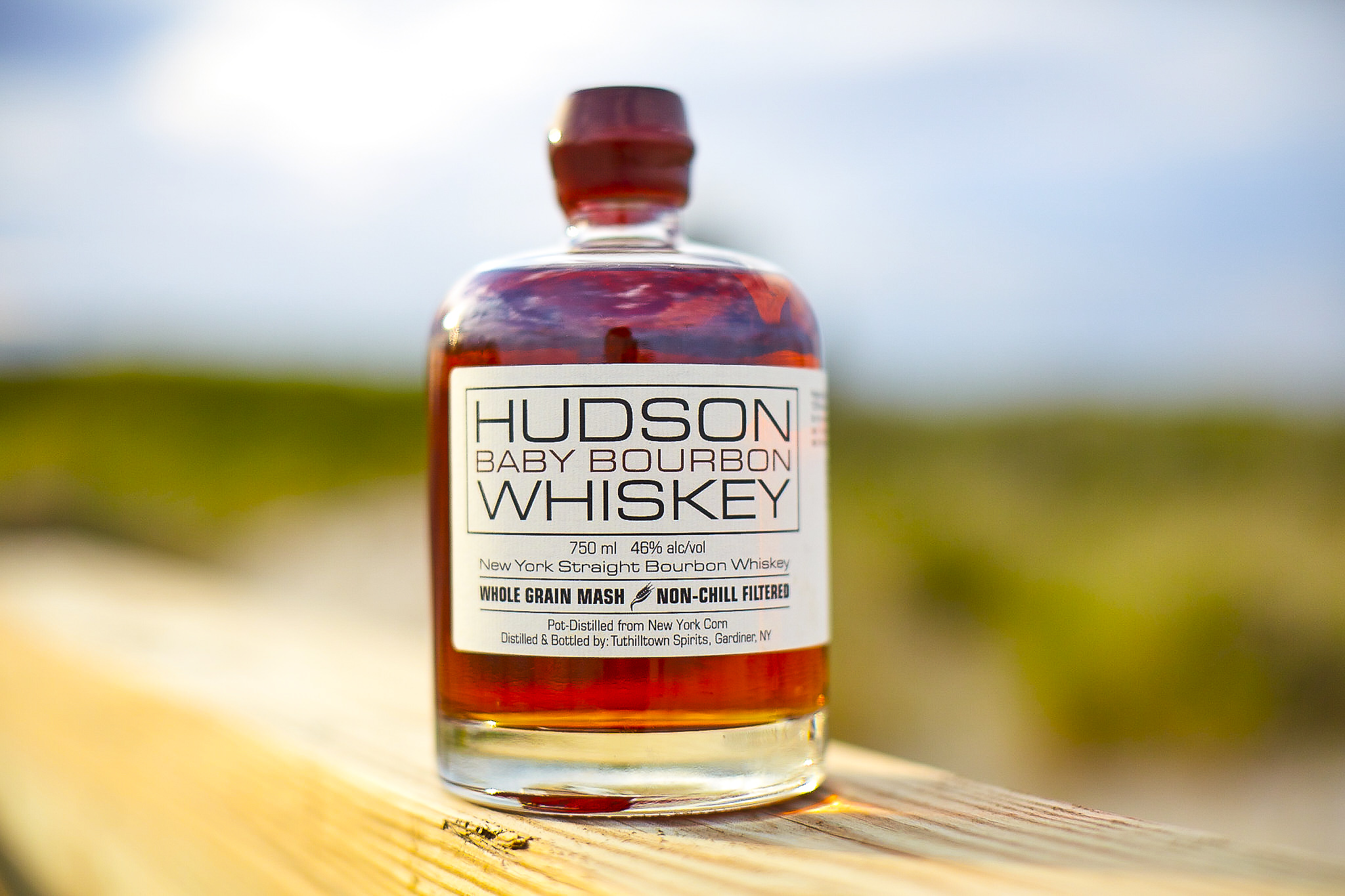 Leveraging his culinary experience (he wrote the best-selling cookbook, The Gourmet Bachelor) and his marketing expertise, Chad worked one-on-one with bakers and local bourbon distillers to create the perfect dessert for Dad. 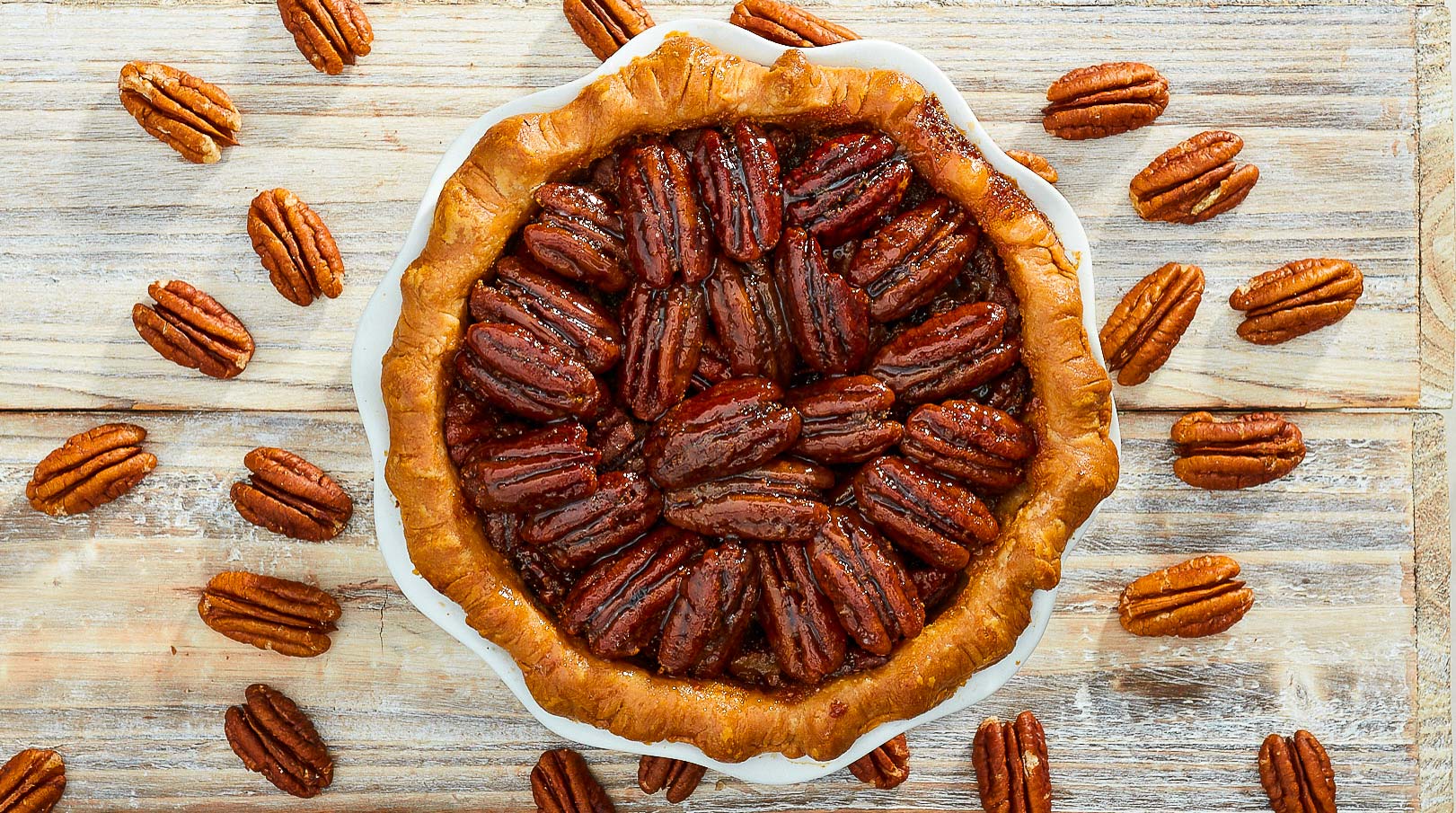 To craft the ideal Father’s Day Gift, Carnsmedia established a partnership between two esteemed New York-based food and beverage brands: Little Pie Company and Hudson Whiskey. Fast-forward dozens of test batches, pounds of pie crust, and several bottles of bourbon: The Hudson Baby Bourbon Pecan Pie was born — and it did not disappoint.

This one-of-a-kind pie featured the smooth and subtle sweetness of Hudson Baby Bourbon, which was used to marinate crunchy Texas pecans. The bourbon helped to enhance the warm, caramel notes of the nuts. Each pie – which was hand-made right here in New York City — featured an incredibly crisp crust; creamy, tasty, and custard-like filling, plus the smooth, crunchy, bourbon-marinated pecans topped with a pinch of cayenne pepper for a little extra kick! 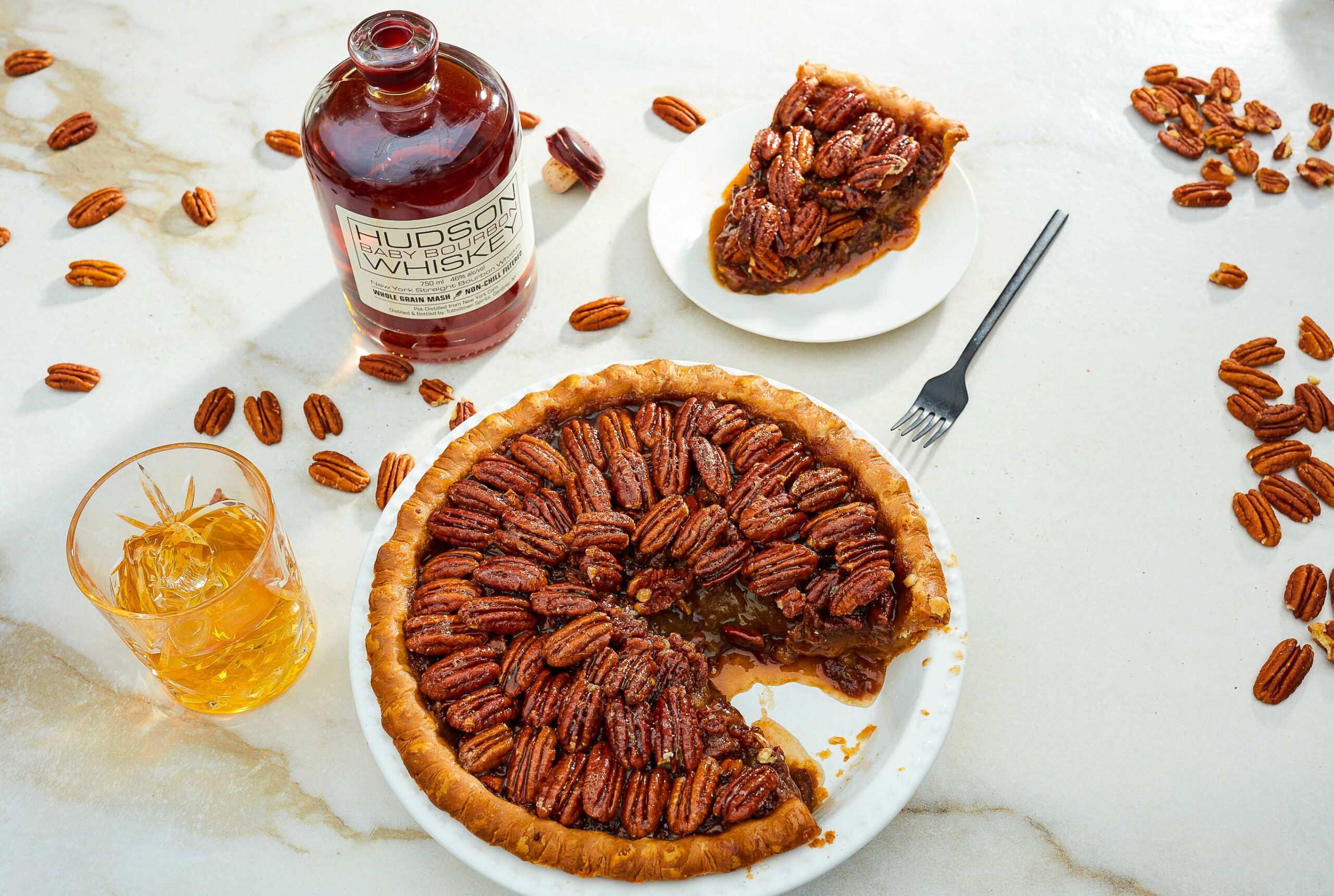 Carnsmedia jumped into action and produced the supporting images on location at the agency’s private Long Island beach destination only 50 minutes outside of New York City. The beautiful imagery captured the pies and the whiskey’s bright hues, while the surrounding sand and beach served as a stunning backdrop which created a warm, welcoming, and beach-chic ambiance perfect for summer. 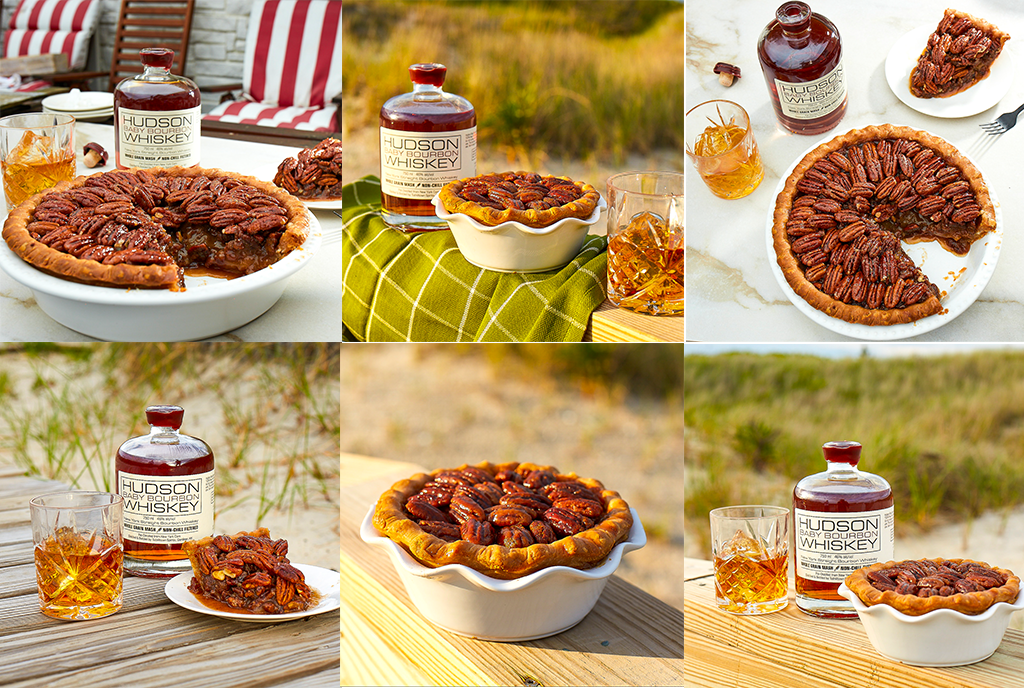 The Carnsmedia team crafted an engaging, authentic social campaign that consisted of several visual-heavy posts complete with compelling copy that encouraged customers to guess the number of pecans in our limited-edition Hudson Baby Bourbon Pecan Pie. The winner(s) would receive an exclusive gift box consisting of the pie and the whiskey.

The promotion was so successful that Little Pie Company sold out of their Hudson Baby Bourbon Pecan Pie within just a few days. Due to popular demand, the bakery will be bringing it back again next year.